The goal of the Daily Ladder is to get as high “ladder score” as possible. The top players will be rewarded with prizes.

In addition to riffpoint prizes the following will be rewarded for a top finish: 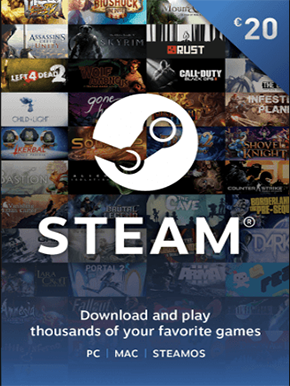 The host may pick any of the following stadiums:

The HOST creates the match with the given rules of the league. The NAME & PASSWORD can be found generated at the top of each Battleriff match lobby.

Match Format
Matches are to be played in Best of 1 (Bo1). The first player to win a game should claim the victory of the match.

When you get a match with an opponent you are required to play the game, if you do not show up within 5 minutes or refuse to play, an admin will decide whether the match is cancelled or if a default win is handed out. (frequent abuse by not showing up or delaying matches will result in a warning and ultimately getting banned)