The Daily League is a league open for 4 hours between 16:00 and 20:00 CEST. The goal of the Daily League is to get as high “league score” as possible. The top players will be rewarded with prizes. You are allowed to play as many matches as you can during the 4 hourswhen the matchmaking queue is open. Players are required to have played a minimum of 5 matches to be eligible for rewards.

In addition to Riffpoints, the 1st prize is a €25 giftcard for the Nintendo shop 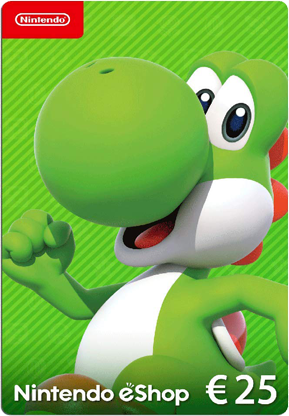 Stages: Free choice
The available stages are listed as follows:

Stage Selection Clause
Players are allowed to counterpick to a stage that they previously won on.

To join the arena, you must go to “Join Arena” then “Enter Arena ID”, and enter the logs the host has given you in the chat box.

This tournament’s matches are to be played in the online mode.
All characters are allowed.

Matches are to be played in Best of 3 (Bo3). The first player to accumulate 2 wins is claimed the victor of the match.

If a Time Up occurs, the player with the most stocks/lives wins.

If both players have an equal amount of stocks, the player with the lowest percentage counter wins.

If both the stocks and percentages are equal between both players, or if there has been a simultaneous death, a REMATCH with 1 stock and 3 minutes is to be played with the same characters and stage.

If the percentages are even or if there has been a simultaneous death during the REMATCH, the sudden death is played.

If a match ends with a suicide attack (Bowsercide, Ganoncide, etc.) the winner is the one designated by the result screen.

Participants are strongly advised to play on a stable connection (an ethernet adapter is advised). If a player is reported as one having a defective connection (and the claim is supported by video proofs) too often they may be disqualified, or even forbidden to participate any further events according to the decision of the staff.