The Clash In the Barrens Sunday Ladder is a quick daily ladder open for 5 hours only. The goal of the ladder is to get as high “Ladder score” as possible.

This ladder features 1 ban which means each player bans 1 of the 10 classes which their opponent will not be able to play by typing the banned class in your private challenge lobby chat. The leftmost player in the challenge starts banning followed by the other player each banning 1 class at a time.

The top 4 players of the ladder will qualify to the "$1000 Clash In the Barrens Tournament". Additionally the first place winner of this ladder will each receive a €20 Battlenet Giftcard. 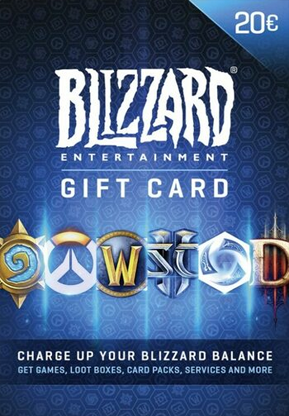