Finish in a top spot in any of our daily events between September 1 - October 2 to advance to the Frenzy Qualifier League that takes place on October 3.

The top 24 participants of the Frenzy Qualifier League will be seeded straight into the main $1000 Berserker Tournament. 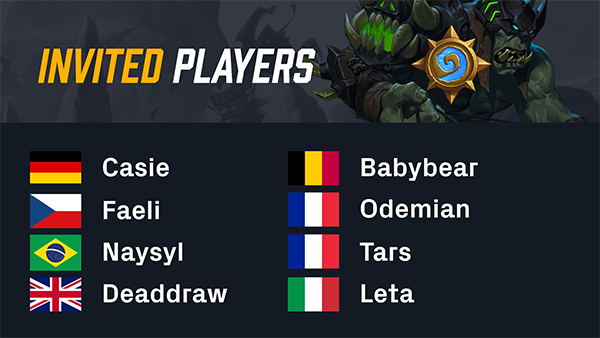 All decklists are required to be provided in English. We recommend using the Yaytears tool and taking a screenshot.

A player will be considered checked in once they have submitted their deck lists prior to the tournament.